Tweaking means fine-tuning a system. Tweaking Windows operating system may be a hard task as some of the features may lie hidden under several pages in the Control Panel. Windows 7 Tweaker offers a way of accessing tweaks that are not readily accessible in Windows.

The interface consists of a single window, a series of options on the left group tweaks by functional categories. The right pane is divided into a tabs that further classify tweaks according to their fields of action. Although this is a logical way of arranging the items, the interface does not look very professional. The developers appear to have made the wrong choice of fonts and colors. The design of the buttons is definitely not great as it would have been better if the buttons had icons in addition to the existing captions. And the button "Windows Utilities" does not even look like a button! At first glance, it seems like just another label.

In addition, the software should not ask the user to restart the system every time a change is saved. Instead, the program should wait for all the changes to be done before asking about restarting the operating system or closing the session.

To sum it all up, the application runs smoothly on Windows 7 and proves useful when accessing hard-to-find Windows options. The program is small and does not demand much system memory. 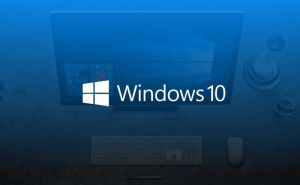 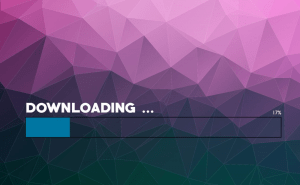 App to optimize your PC performance and enhance your Windows experience.

This tool enables you to tweak your Windows 7 taskbar.

RT Registry Tweaker will allow you to change how your Windows 7 works.

Thank you for rating the program!
Please add a comment explaining the reasoning behind your vote.
0 comments